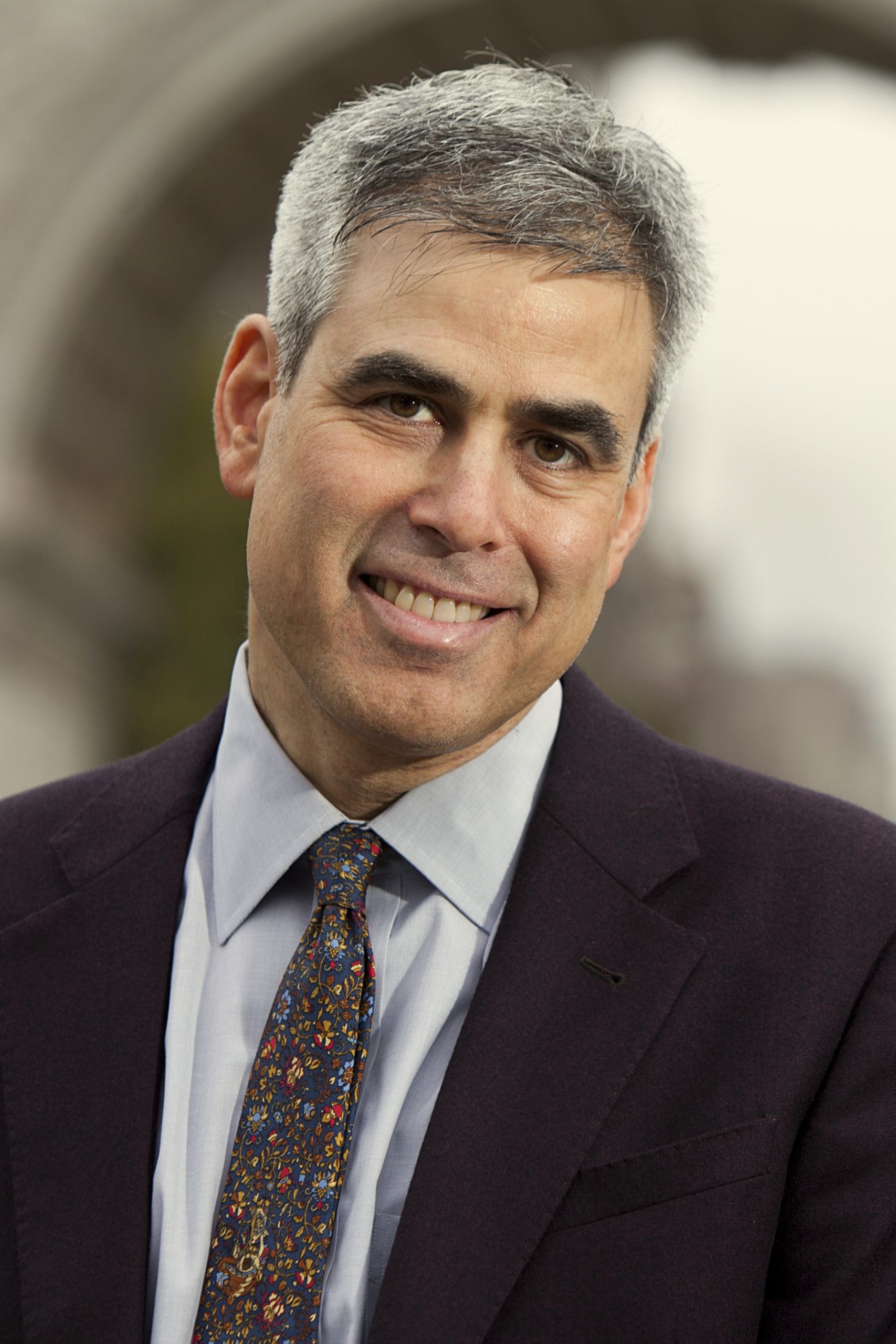 Haidt will address “What Capitalism Does To Us And For Us” at noon, Thursday, April 7, on our Twin Cities Campus.

The cost is $75 for general admissions, $50 for alumni or $25 for the Saint Mary’s community (faculty, staff, and students) and includes lunch. For more information and to register, go to smumn.edu/hendricksonforum.

Jonathan Haidt, a social psychologist widely considered to be one of the world’s leading experts on the psychology of morality, will specifically address the ethics of capitalism, which requires that we first understand why the left and the right disagree so sharply about what it is and what its effects are. It’s Haidt’s hope that in the 21st century, we may come to understand capitalism and the human person well enough to better control our own destiny and that “we may attain forms of capitalism that exemplify dynamism with decency.”

Drawing on extensive research surrounding the book he is currently writing — “Three Stories about Capitalism: The moral psychology of economic life” — Haidt will help people think about capitalism, business, prosperity, and ethics, not just in North America and Europe, but in the world’s many rapidly developing countries, where he’s found great interest in understanding the relationships between morality, prosperity, and society. Any country that gets capitalism right will prosper; the costs of getting it wrong are immense.

On May 18, 2022, Brother Armin Luistro, FSC was elected the 28th Superior General of the Institute of the Brothers of the Christian Schools END_OF_DOCUMENT_TOKEN_TO_BE_REPLACED

Winona and Olmsted counties are at HIGH COVID-19 community transmission levels. See how we are adapting our masking protocols. END_OF_DOCUMENT_TOKEN_TO_BE_REPLACED